Breaking it Down – the New Sexual Harassment Laws in New York 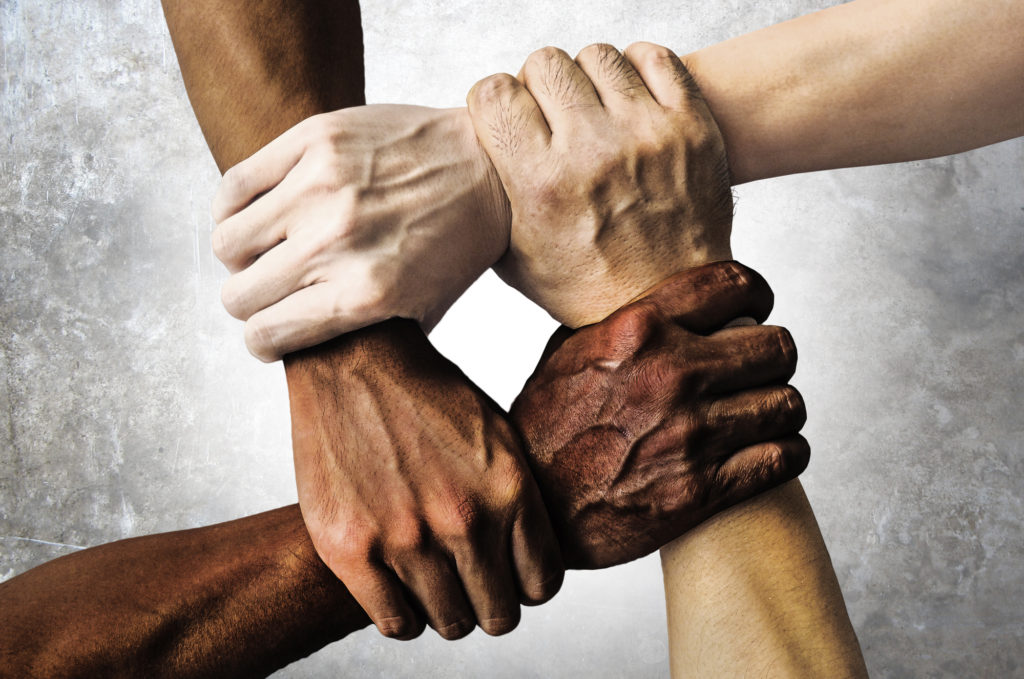 Breaking it Down – the New Sexual Harassment Laws in New York

As of October 9, 2019, Employees are more protected from discrimination in New York than ever before, and Employers are subjected to new standards of which they must be familiar to protect themselves from the flood of litigation that will surely follow. How so? Thanks to a number of broadly protective legislative changes, anti-harassment laws in New York State now encompass all protected classes under the New York Human Rights Law, not only sexual harassment cases. These protected classes include discrimination based on an employee’s age, race, color, sex, sexual orientation, national origin, marital status, criminal record, amongst others.

The Burden of Proof for a Hostile Work Environment Has Changed, and it is Decidedly Pro-Employee

The Old Standard – Severe and Pervasive

In the past, to succeed in a claim based upon a hostile work environment, an employee suing an employer for discrimination had to prove that harassment was “severe and pervasive.”  Under any stretch of the imagination, this was a touch standard to satisfy in a Court of law.  An unwanted sexual attack or repeated discriminatory comments made over a period of months to an employee based on their protected class would be obvious examples of severe acts sufficient to satisfy this old standard. Read More

Now that the new anti-harassment laws are in effect, the burden of proof has changed from this old standard of “severe and pervasive” discriminatory conduct to the new standard of “rising above petty slights and trivial inconveniences.” An affirmative defense for an employer is to prove that “the harassing conduct does not rise above the level of what a reasonable victim of discrimination with the same protected characteristic would consider petty slights or trivial inconveniences.”  This is a huge change in the burden of proof that will invariably open the floodgates of litigation in cases that were historically brought under the Federal anti-discrimination statute, Title VII. Now, employees will be empowered to bring their claims under the new laws in New York State without the necessity of first exhausting their administrative remedies with the Equal Employment Opportunity Commission, a prerequisite to commencing an action in Federal Court. Read More

As always, we at The Van De Water Law Firm is your local resource for all your legal needs, including prosecuting and defending claims of discrimination and sexual harassment in the workplace.  Call now for a free evaluation and consultation at (631) 923-1314, or email us at Chris@VDWLawFirm.com.  You can also visit us on the web.