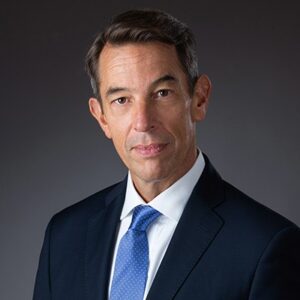 Alleged sexual harassment led to an investigation of an athletic trainer, Scott Shaw, at San Jose State University in 2009. Although the university cleared him in 2010, he is once again under scrutiny. Shaw resigned in August 2020 after several more recent complaints opened months of investigation. The new investigation re-examined the 2009 allegations of sexually abusing 17 women. At that time, the 17 victims complained that Shaw inappropriately touched them, and at least one victim was a minor. The 2010 investigation cleared Shaw, adjudicating that pressure point therapy was valid treatment for muscle injuries. Moreover, the university allowed him to continue treating female athletes, which he did until his recent retirement. However, the recent investigation validated the accusations made in 2009. There was no need to touch women beneath their underwear in private areas. Read More

At the Law Office of Peter A. Romero, our attorneys have decades of experience. We have represented clients in harassment, retaliation, wrongful termination and other types of discrimination cases. Schedule an appointment to discuss your complaint and find out how we can help. Call us at (631) 257-5588 or contact us online.