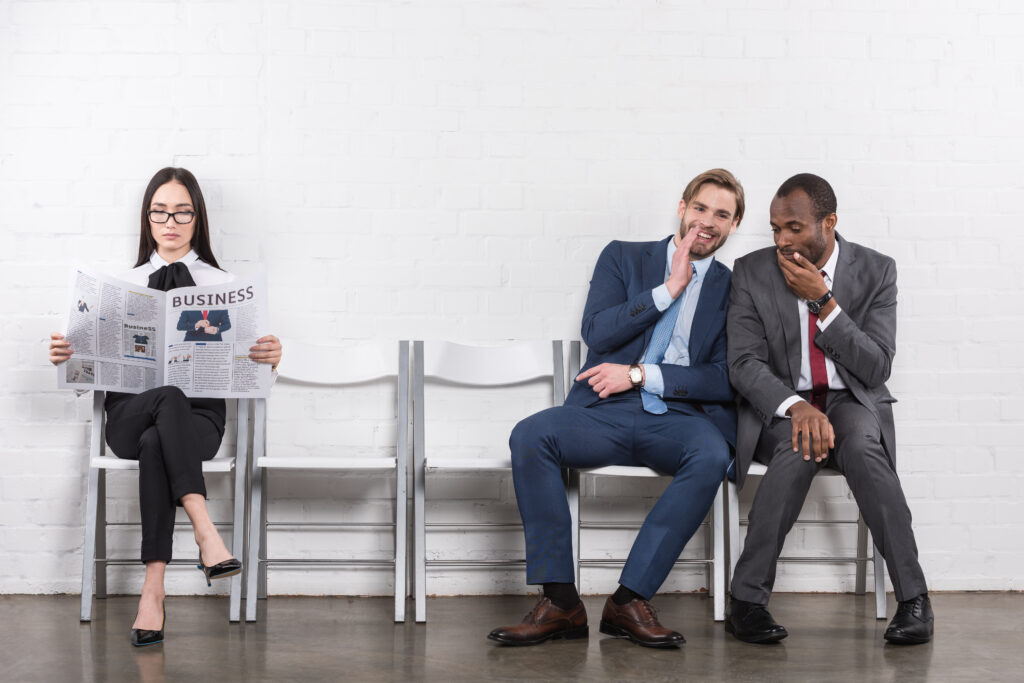 Market Research Firm Accused Of Being ‘Good Old Boys’ Club. The Law Offices of William Cafaro (“Cafaro”) has filed a 200918 Filed_SDNY FINAL Complaint, alleging that Information Resources, Inc. (“IRI”), purportedly one of the elite companies in the “big data” industry, has systematically engaged in discriminatory conduct that has had a disparate impact on women and people of color.

The complaint also contends that Jeff Neuman, an employee of IRI, engaged in conduct that constitutes “aiding and abetting” of wrongful acts in violation of state and city laws.

The Cafaro firm represents plaintiffs Krystal Santiago and Scarlett Osorio, both of whom have worked for IRI as client insights consultants. Ms. Santiago was terminated by the company in March 2020, after registering a number of complaints about gender-based discrimination at IRI. Ms. Osorio still works for IRI, but has also allegedly been subjected to retaliation.

The complaint documents both the ubiquitous realities and consequences of what many who have worked for IRI call an “old boys’ network,” where men (almost exclusively White men) have  purportedly had greater access to career enhancement, company benefits and compensation. For example, even though IRI operates in an industry that has seen a tremendous influx of female talent in the last couple decades, the senior management at the company includes only one woman among its 10 member executive team and has no female board members.

The Disparate Treatment of Women at IRI

The complaint chronicles a campaign orchestrated by Neuman to systematically deny female employees equal opportunity at IRI. It has been alleged that, since March, 2018, when Neuman took over the team, to the present date, women have been methodically removed from the team, such that a team that was gender diverse a little over two years ago now has White males occupying two of every three positions. READ MORE

According to the complaint, Neuman used a variety of tactics to transform the team into an old boys’ club, including increased workloads for female team members, interrupting female team members during presentations, calling female team members “too sensitive,” and asking female team members if they needed to go home to prepare dinner for their families. One female employee at IRI was terminated, at least in part, because she was a single mother who had taken time off from work to care for her children. Furthermore, Neuman also allegedly attempted to assuage the plaintiffs’ objections to the disparate treatment with inappropriate gifts, including a pink bag given to Ms. Santiago emblazoned with the word “Babe.”

It has been alleged that:

The lawsuit documents multiple instances of punitive retaliation by IRI against Ms. Santiago and Ms. Osorio. Ms. Santiago was allegedly terminated by IRI based on her 2018 performance evaluation. However, an investigation uncovered numerous inconsistencies related to her discharge: READ MORE

The complaint filed by our office asks the court for an order to put a permanent injunction in place, preventing IRI and its employees or agents from engaging in further acts of retribution or retaliation, and from engaging in those practices set forth in the complaint that violate federal, state and local laws. We have also asked the court to mandate affirmative action measures to eradicate the systemic discrimination, and to pay our clients both compensatory and punitive damages.

Other Women Who May Be Effected by IRI’s Conduct: Notably, Ms. Santiago and Ms. Osorio have brought collective action claims under the Equal Pay Act (EPA) on behalf of female employees that have been, are now or will be employed by IRI in New York during the relevant statutory period.