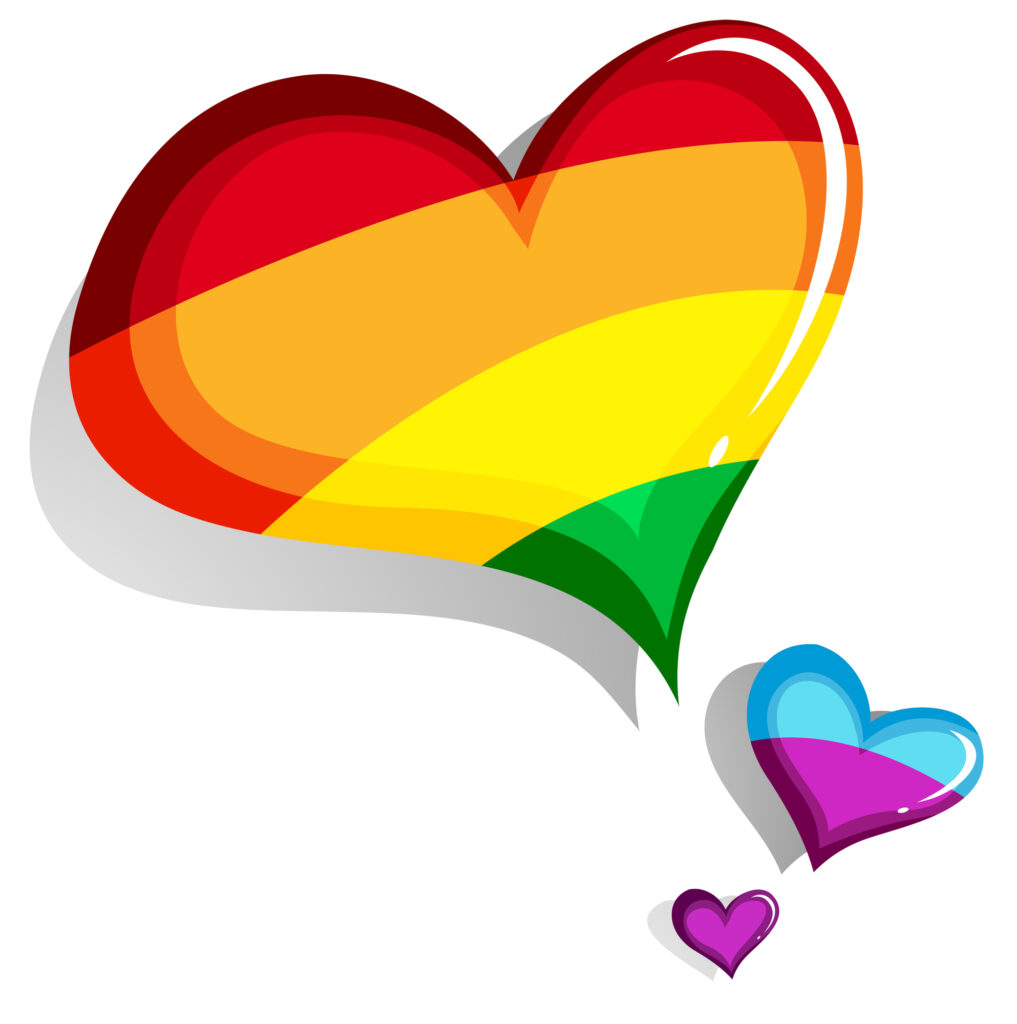 LGBTQ discrimination is now illegal under Title VII. The U. S. Supreme Court issued its opinion in Bostock v. Clayton County today, confirming the law of the land. “An employer who fires an individual for being homosexual or transgender fires that person for traits or actions it would not have questioned in members of a different sex. Sex plays a necessary and undisguisable role in the decision, exactly what Title VII forbids.” For many years, courts debated whether sexual orientation was protected under the sex discrimination rules.

States like New Mexico had resolved this question on their own by specifically outlawing discrimination and harassment based on “sexual orientation” and “gender identity” in state laws like the New Mexico Human Rights Act. While the EEOC had issued guidance in 2015 that sexual orientation discrimination was prohibited under the Civil Rights Act,  many federal courts refused to enforce the law that way because there was no guidance from the Supreme Court. The Supreme Court resolved all doubts today when it held that this discrimination is illegal under federal law.  Employers must now treat all LGBTQ individuals equally in the workplace or risk federal lawsuits and EEOC enforcement.

Buchanan Law Firm can help you understand your rights and obligations under Title VII and state discrimination laws. Call us for an appointment today (505)900-3559.