#MeTOO? A Guide to What Exactly Constitutes Sexual Harassment in New York

As brought to light during the course of the #MeToo movement, it is illegal to harass an employee or even a job applicant in New York State due to that person’s sex or gender.  However, some of the recent cases of sexual harassment in the press raise more questions than they answer as to what kind and manner of conduct is illegal.  In other words, sexual harassment at times is difficult to define and quantify and does not always need to be purely of a sexual nature. So how do we sort it all out?  To begin with, harassment does not need to include physical or sexual actions. It is considered prohibited sexual harassment to make offensive remarks about women, but these remarks must be severe or pervasive to be actionable, meaning that a single comment is usually not sufficient. Romantic overtures, rather than purely sexual ones, such as repeatedly asking a coworker on a date, may also be considered sexual harassment. The actions that are considered to be harassment may be directed toward a man or woman and may be committed by men or women. The victim and the harasser may be of the same sex or gender.

Here are a few examples of conduct that may be considered quid pro quo sexual harassment: Read More

A claim for hostile work environment sexual harassment arises when the actions that constitute the underlying harassment are “severe”, “frequent” or “pervasive”.  This type of harassment may be committed by co-workers as well as supervisors, managers, and even clients or customers. This type of harassment may include sexual or romantic advances, sexually discriminatory remarks, derogatory statements, words, pranks, jokes, signs, physical violence, intimidation, or any sort of conduct or action of a sexual nature taken due to the victim’s sex.  Actions or conduct that constitute hostile work environment sexual harassment must cause the person hearing or seeing them discomfort, humiliation, or a significant loss of productivity at work.

Here are a few examples of conduct that may be considered hostile work environment sexual harassment: Read More

Generally, the New York State Human Rights Law applies to employers with four or more employees, while Title VII applies to employers with 15 or more employees. However, the Human Rights Law applies to all employers, regardless of how many people they employ, as of 2015. Even domestic workers like a nanny or maid are protected from sexual harassment.  Those individuals employed in New York City (Brooklyn, Bronx, Manhattan, Queens or Staten Island) are more advantageous. New York City Human Rights Law offers more extensive protection than state and federal laws. Incidents that would not be considered severe according to federal or state criteria may be valid within the City of New York.

An employer faces strict liability if the employee has been harassed by an owner or high-level manager. Employers may only be held strictly liable for harassment by lower-level managers and supervisors if they have enough control over an employee’s working conditions. This means that an employee may hold an employer responsible for the harassment, even if the owner did not know that it was happening. However, an employee should report the harassment to the employer and take advantage of any grievance system that the employer has put in place before taking other formal steps. 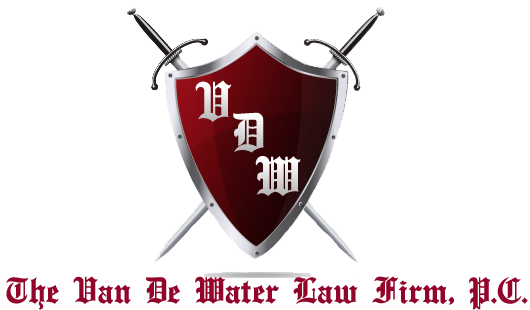