How Can Lawyers Help Victims of Hit-and-Run Accidents? 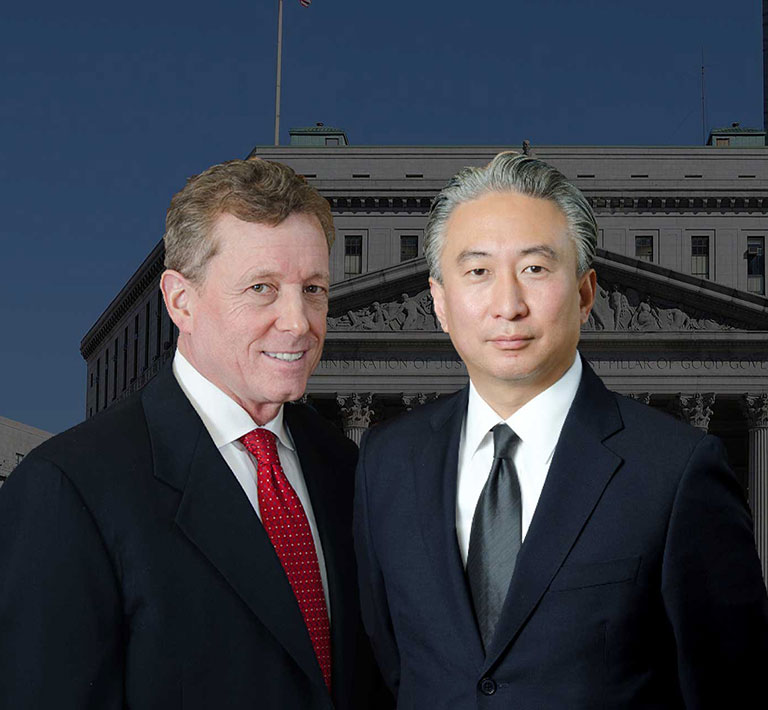 Under New York law, anyone who is party to an accident where injury or death occurs must immediately notify the police. It is a crime to leave the accident scene.

Hit and run accidents can involve an accident between vehicles; or between a vehicle and a bicyclist, motorcyclist or pedestrian.

According to Newsday, an auto parts delivery van hit two pedestrians in the parking lot of an Auto Zone store on July 29. The store was located on Route 231, near Commack Avenue, and the accident occurred around 1:00 in the afternoon.

When the van struck them, one of the pedestrians got caught beneath the van. However, the driver did not stop, and the van dragged her for about three blocks. When the driver made a right turn, she dislodged from the van. Upon arriving at Good Samaritan Hospital Medical Center in West Islip, doctors pronounced the accident victim’s death. Doctors at the hospital also treated the other pedestrian struck by the van for minor non-life threatening injuries.

Investigators at the scene inspected skid marks but no other details about the accident were released. Police apprehended the van driver, charged him with hit-and-run and took him into custody.

What Can a Hit-and-Run Accident Victim or Their Family Members Do? 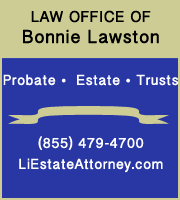 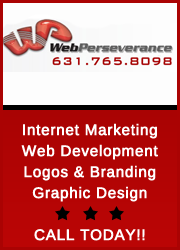 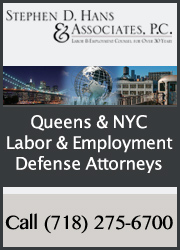