Sexual harassment accusations against Governor Cuomo began with one allegation. Subsequently, a second aide added her own allegation to the first, and now a third woman has come forward with her own story alleging sexual harassment against the governor.

Legal Proceedings to Address the Case

Governor Cuomo formally referred the case to the Attorney General’s Office, which would enable an investigation with subpoena power. He stated that he wanted a thorough and independent review that was above reproach and political interference. For this reason, he requested a qualified private lawyer to do an independent review of the sexual harassment allegations. Read More 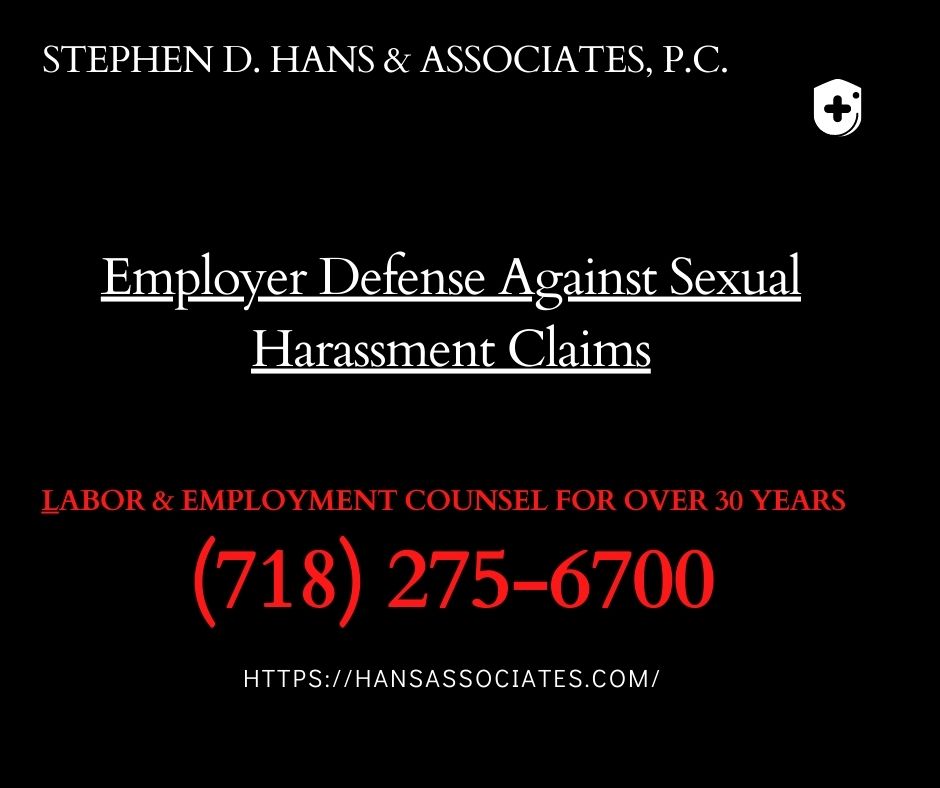